“Every year the good guys at Bel Canto Design team up with Joseph Audio to produce award-winning sound. This year was no different, although the dollar cost of the system may have reached an all-time low. Jeff Joseph unveiled his timbre-correct Profile loudspeakers ($6990/pair) and brought his own music files as well. According to Bel Canto’s Michael McCormack, “We were running Roon on the computer through USB to the DAC2.7. This gave us all the music that was on Jeff’s computer drive and we were streaming from Tidal. It was just that simple with great sound and connectivity to a huge music library, all at minimum CD quality.” Since I happen to like CDs, I thought the sound was realistically large in scale. Bel Canto electronics system consisted of the DAC2.7 ($2495) and REF600 mono amplifiers ($4990/pair). Lashing the Profiles to REF600 was Cardas Clear Beyond speaker cable ($9500/pair). When I asked to hear an Elvis Presley track that Michael played in 2014, he spooled it up faster than I can say “Don’t Be Cruel.” That there Roon is quick. Despite the “minimum CD quality,” Elvis was in the room. For capturing the King in all his vintage glory, the Bel Canto Design/Joseph Audio room scores a Jimmy Award for Most Accurate Timbre from Computer Files at the CES.”

Read more at the Audio Beat. 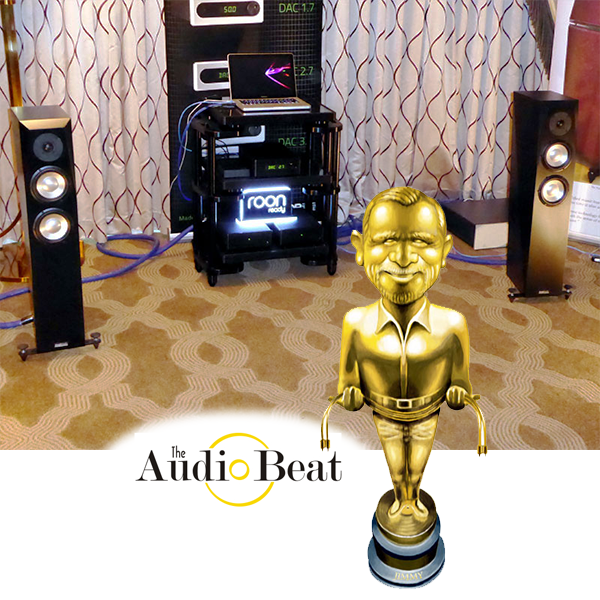